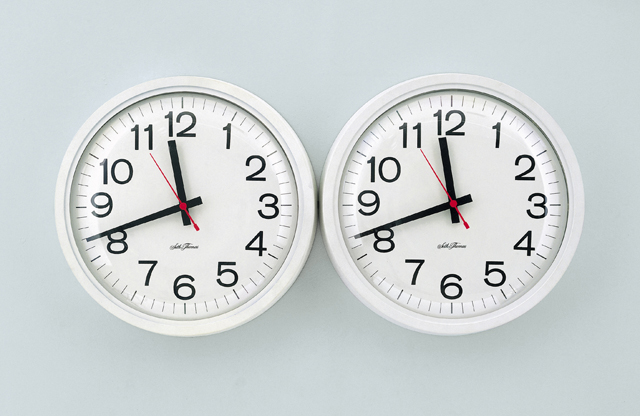 This is 'Perfect Lovers'
Created by Felix Gonzalez-Torres, it is not just one of my favorite pieces, it also happens to be one I consider to be pure 'genius'.

Even if your first inclination is to think the proverbial:
"I can do that!, literally take two Ikea-looking clocks and but them side to side."

It is a genius because you would be right, you can actually do that!!!
FGT was a very generous artist because anyone can have his work in their very own home and at times for free! 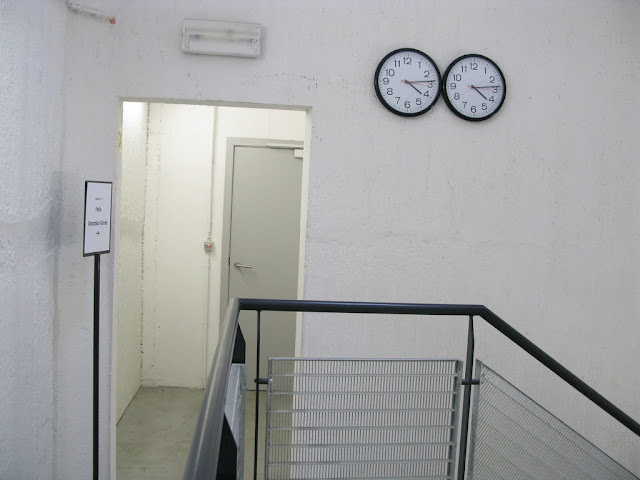 Where Felix demonstrates his ingenuity is by injecting humanity into these otherwise inanimate objects by titling the piece 'Perfect Lovers'.

And in turn, he makes the clocks symbolic and gives it meaning.


The object, to begin with, is a marker of time and a signifier of time passing...


Time could be representative of that specific moment a couple met...
or even the time they'll spend together.

He expresses their "perfectness" by pairing identical clocks keeping identical time and starting off with the seconds hand in perfect unison, and as with any object, once you pair it with the same object, it becomes a couple, highlighting their sameness and giving a nod to a (his) same-sex relationship. 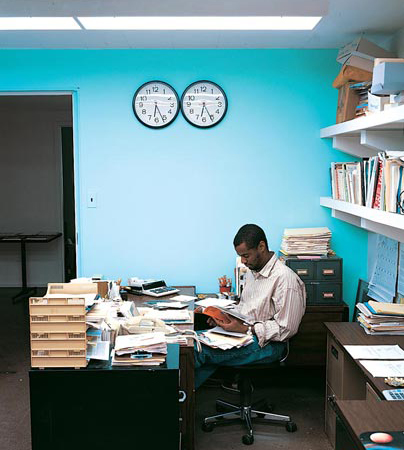 Each clock is thereby representative of him and of his lover, Ross, existing in perfect harmony by keeping synchronistic time.


This in turn becomes an indicator of his and Ross's mortality and an end to their time together, making it a poignant and moving piece for two people who were battling AIDS. 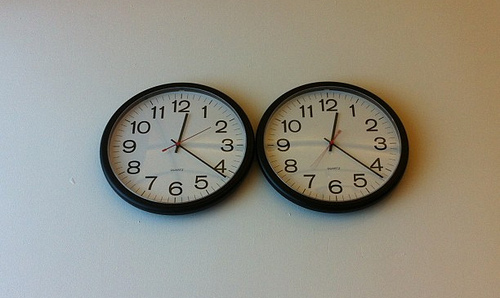 But it doesn't just stop there, the two circular outlines of the clocks touch and in turn draw out a horizontal figure eight...which is associated with the infinity symbol.

A testament to love....everlasting....forever....
that love exists even after loss
and that even the art piece itself can last beyond its usefulness,
for even if both clocks stop marking time, their union remains infinite in itself... 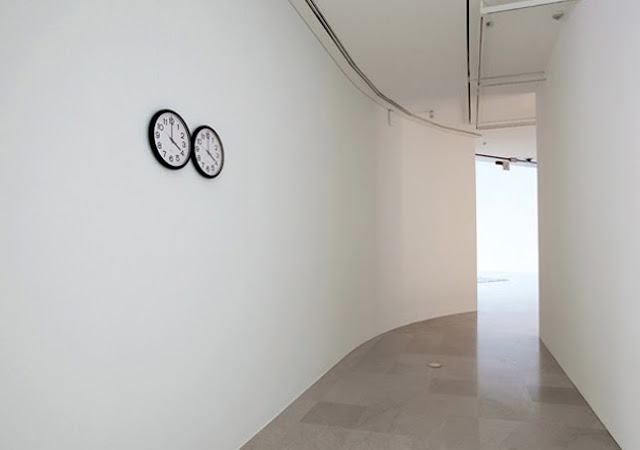 Posted by lazaro montano at 8:00 PM No comments: