I originally wrote this review in April 2011. One star out of five. 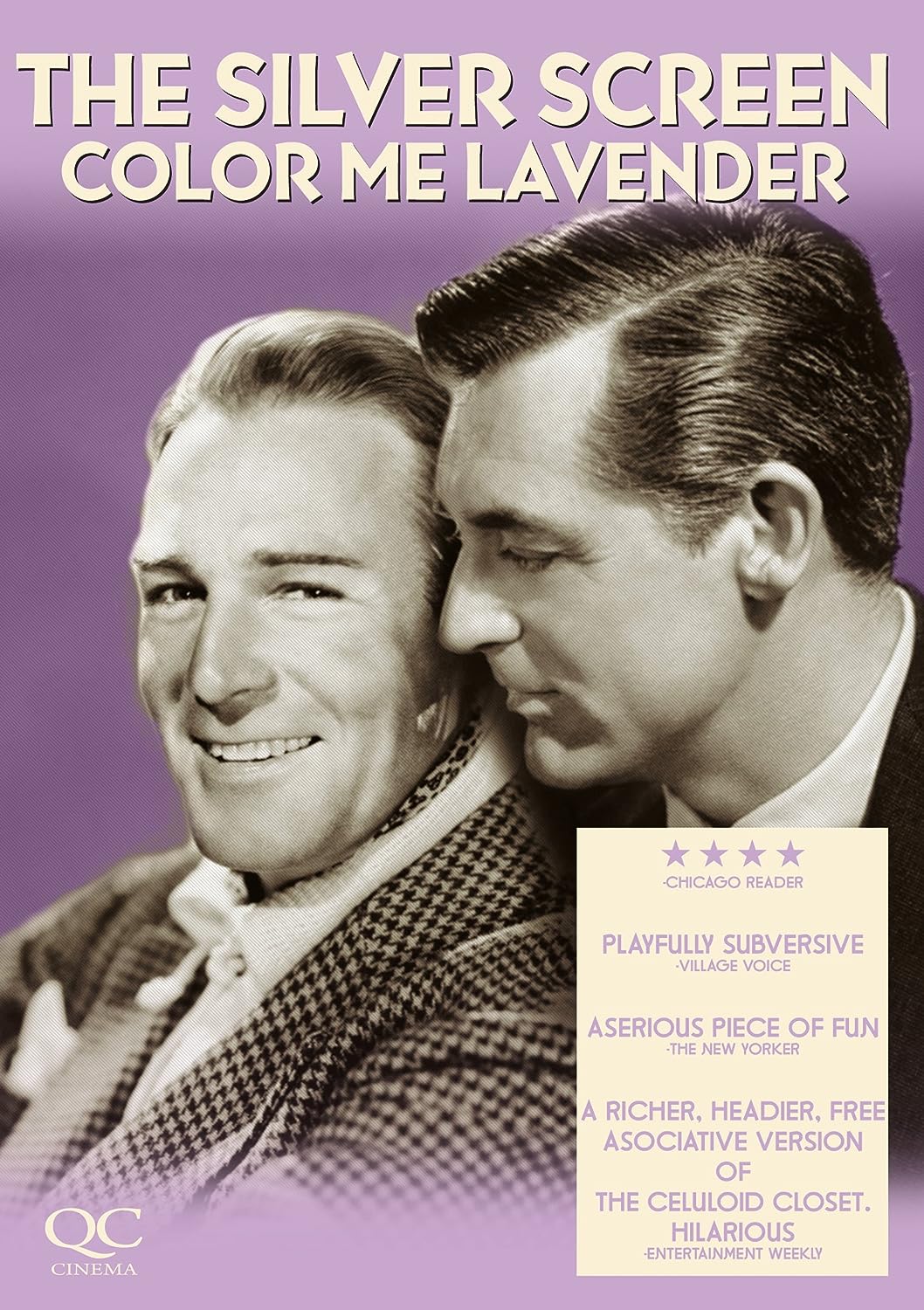 If you are interested in examining gay subtext during Hollywood's Golden Age, avoid this documentary and watch the much better researched and entertaining Celluloid Closet instead.

Silver Screen: Color Me Lavender reads more like a lecture than an analysis and quickly loses all its credibility with highly edited dialogue taken out of context and freeze-framed montages peppered with disputable readings. To suggest that Walter Brennan's character in Westerns was a thinly veiled homo-erotic romance with John Wayne is a stretch of the imagination, you have to be really horny to sense any erotic tension between the old geyser and the neutered cowboy. Rappaport confuses Hollywood's use of the pansy in the 1930's and Bob Hope cross-dressing antics as some sort of social code of acceptance when in fact it served more as a reinforcement of strict gender roles through cheap laughs. He erroneously states the Lumiere Brothers' early stock footage of men dancing was a nod to homosexuality when in fact it was just a product of a homosocial society. Men danced together because men and women did not socially interact during the late Victorian era. Same as why the male buddy system in movies during the mid-20th century was in place, women were considered either femme fatales or vestal virgins and neither shared anything in common with male identity not because women weren't desired. Male-bonding is an embodiment of moral society's way of keeping the sexes separate, just because guys seek to hang out together watching football and avoid their wives doesn't mean they want to hump each other. Rappaport reuses clips from a few movies to make sweeping generalizations and merges the intent of a movie's written character with the rumored lifestyle of the actor playing it. There is enough pseudo-psychoanalytical erroneous hypothesis in these 100 minutes to give Freud a headache when the real truth is probably closer to a director's internalized homophobia surfacing as delusional validation. His thesis seems to be saying, it must be okay to be gay only because everyone else is gay too.....color that self-hating. 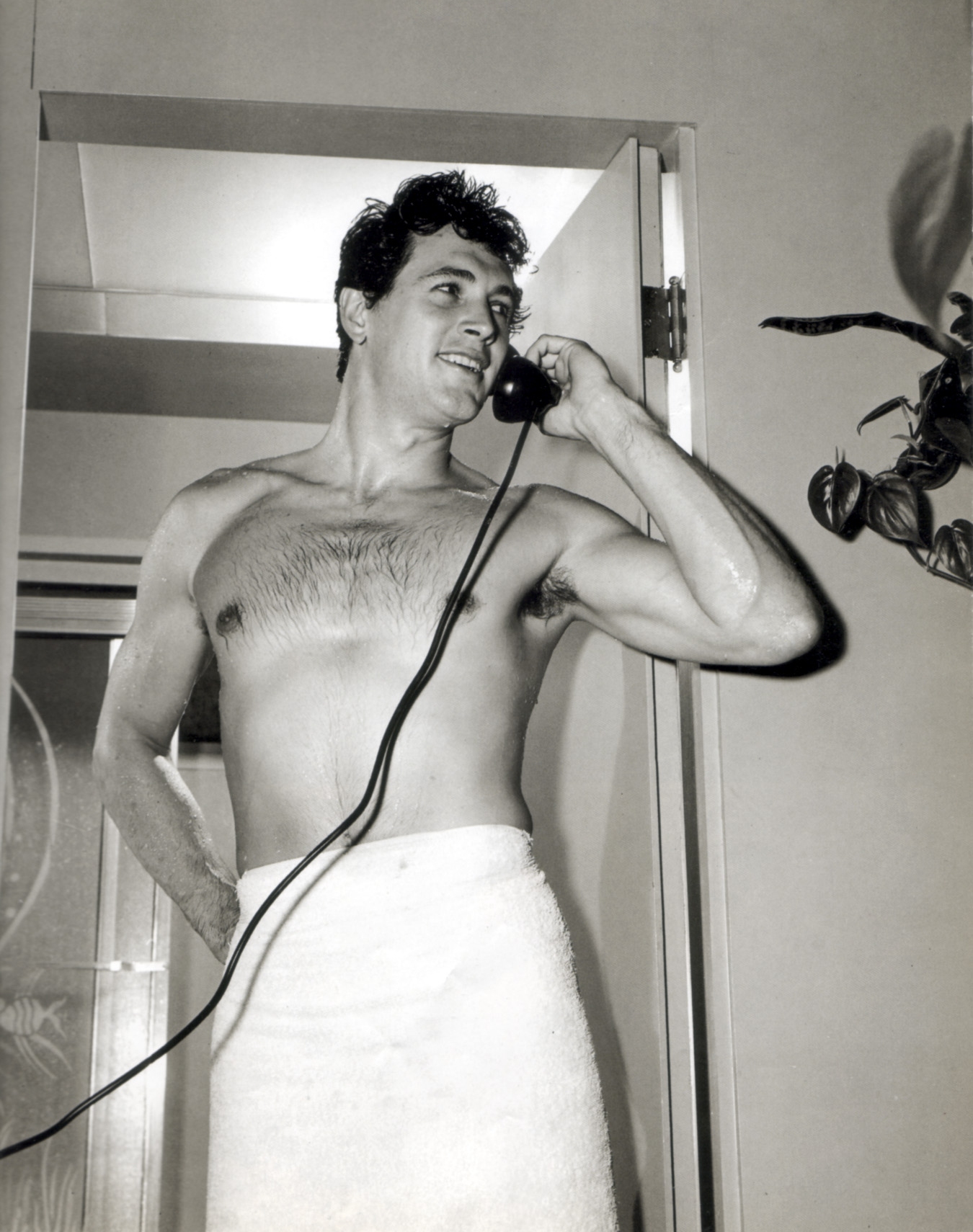 Posted by lazaro montano at 8:32 PM