A rather weak documentary on an important yet under-examined topic. This film highlights how homophobia is alive and well in rural america, however the documentary only focuses on a small section of the Bible Belt (Northeast Mississippi) and the couple of gay bars that exist in the area. It would have been interesting to see how the people in these scenarios differ, if at all, from other rural areas in the country or from larger cities within the Bible Belt. The documentary quickly glides by a horrific case of hate crime in the area and the tribulations that the LGBT community has to endure to survive and mostly focuses on the management, state and status of said bars. However this documentary is still a must see if not simply as a reminder on how homosexuals are still relegated to living in danger and rejection in order to live out their desires (something that is taken for granted by the same community in metropolitan cities). What's is even more scarier to comprehend is to see an actual neo-con religious group in the area that targets G.W.Bush as being too liberal and lenient on alternative lifestyle. 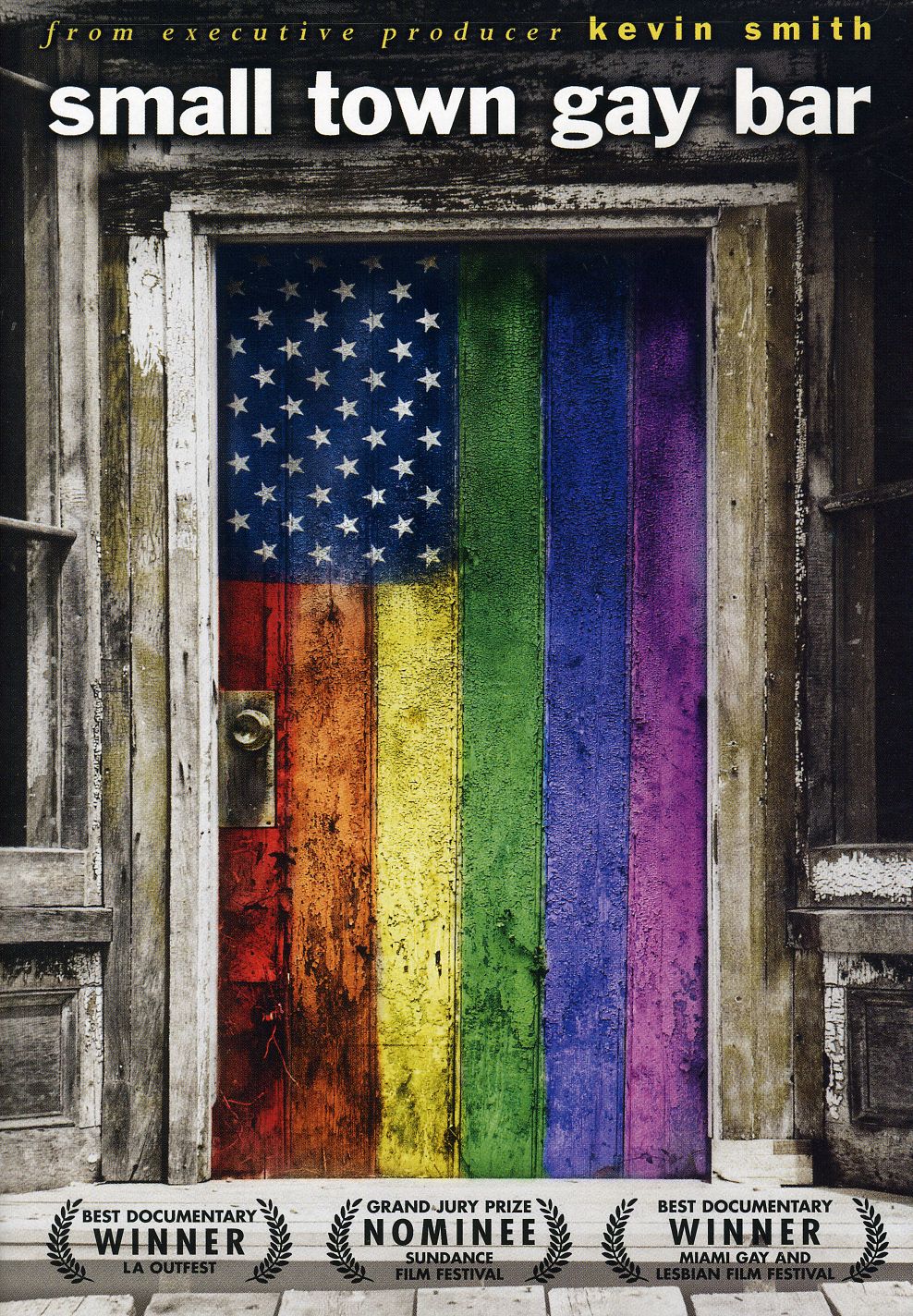 Posted by lazaro montano at 7:52 PM